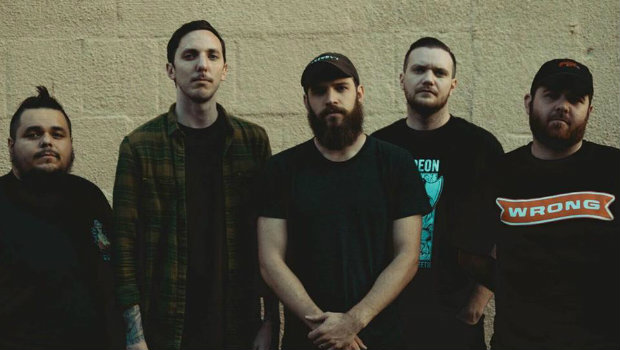 RadioU November 12, 2019 Battery, RadioU Music News No Comments on Nothing Left is headed west in 2020

RadioU Battery band Nothing Left has revealed that they’re heading out on a tour of the western U.S. this January alongside Beartooth and others. Full dates and details can be found on their Twitter.

The tour will be your first chance to catch them live following the release of their next album through Facedown Records on December 13th. The new record is titled Disconnected and features nine brand new tracks. You can place your pre-order right here.

In case you missed it, the band recently previewed the album by sharing the lead single “Dust Into Dust” along with a music video to go with it. You can check it out on the Facedown Records YouTube channel.