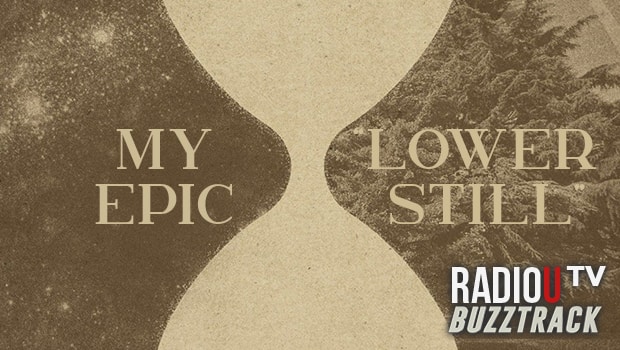 RadioU November 13, 2020 Buzztracks No Comments on My Epic – Lower Still

New to RadioU TV this week

Watch, vote, or buy below:

Ten years after the release of their breakthrough album Yet, My Epic has unveiled an updated version of the record’s crowning achievement “Lower Still.” We’ve just added the video for the remastered masterpiece so you can see it now on RadioU TV!

Vote for the Most Wanted  Apple Music   Amazon
As an Amazon Associate, RadioU earns from qualifying purchases.

My Epic remembers Yet