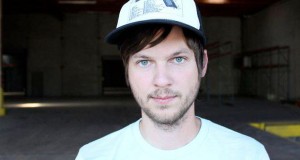 Out today is the new solo EP from Dustin Ruth, vocalist of the band Ruth. The new record is called “Motion Picture” and you can snag it via the shop page. This is the follow-up to Dustin’s 2010 solo release “Learn How To Love Someone.” [...]

Red has posted a new video update from the band’s first day of recording the new record. You get a peak at the guys’ gear and studio regimen (which includes a lot of coffee). This new project is slated for release on February 5th and they hope to have a new song out before the [...] 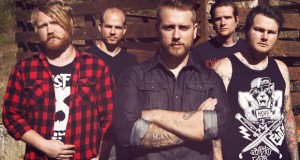 Free best-of compilation from The Procussions 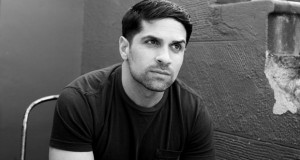 Mr. J Medeiros and Stro, have been working hard to fund a new album for The Procussions and now you can pick up “Up Till Now,” a free best-of compilation featuring 20 tracks from The Procussions, solo projects, and more! Check out The Procussion’s IndieGoGo to help the group fund their next record! [...]

Come Wind are featured in a new fan-made live video for “Hesitation,” from the new Grow My Roots EP. It was filmed last month in Akron, Ohio so look for yourself if you were there! Be sure to pick up their new EP and catch their official video for “Rend Your Heart.” [...] 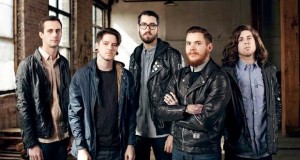 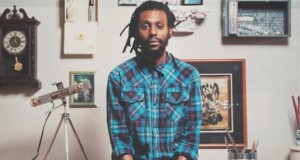 Propaganda has released a new video for “Excellent,” and a FREE album to go with it! “Excellent,” out now on Humble Beast Records, includes guest appearances from Theory Hazit, Sho Baraka, and more was produced by Beautiful Eulogy (Braille, Odd Thomas, and Courland Urbano). [...] 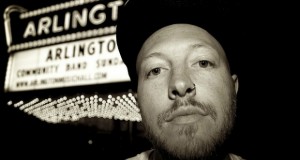 Playdough has posted a new video for “King Of Queens.” That’s a brand new track from his upcoming album “Writer Dye: Deux Or Die” which drops October 22nd and features the likes of Theory Hazit, Adeem and Copywrite. Look for Playdough on a Midwest tour with Heath McNease soon! [...] 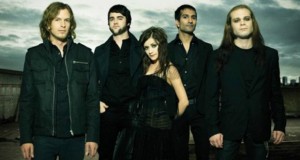 The musically inclined will be happy to know that Flyleaf has just kicked off a cover contest for their new song “New Horizons.” A winning performance will nab you some exposure from the band plus a Skype date. Check out Flyleaf’s new video for “New Horizons” and look for that album of the same name [...] 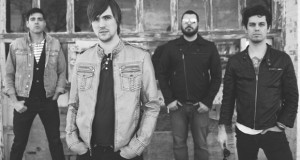 House Of Heroes is finalizing details for four shows where they will be playing their new album “Cold Hard Want” in its entirety. If that’s not enough, they’re bringing along Abandon Kansas! That’s happening in October and you’ll want to keep an eye on their Twitter for all the details. [...]