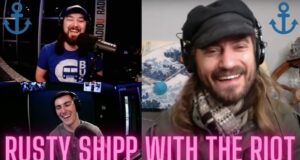 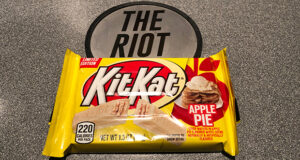 If you had an album wall, what would you put at the top? After this interview, we know exactly how Danger Scene would answer that question. We also hear about their new music video (coming soon) and their plans for their long awaited full length album! Danger Scene joins The RIOT!! If you had an [...]

Hudson successfully did what few others have done: he bought a Popeye’s Chicken Sandwich. Not just one. He bought 3 and shared them with The RIOT. Join us as we find out what all the fuss is about!! [...]