TVU and Playdough at Cedar Point 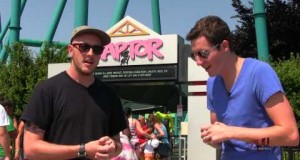 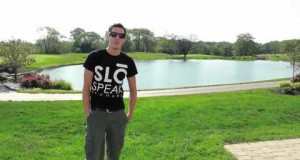 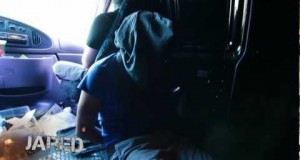 This week Jared is kidnapped on TVU’s Battery. [...] 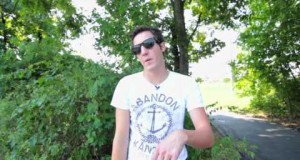 This week on Battery Jared finds a geocache and your fav music. [...]

Anberlin on TVU’s Most Wanted 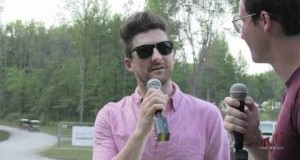 Stephen from Anberlin caught up with Jared during Alive Festival 2012 to talk about recording new music, sunglasses, pants, and shoes. [...]

P.O.D. on TVU’s Most Wanted via Skype 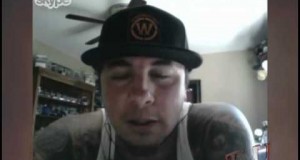 Sonny from P.O.D. checks in with TVU and talks about their new album. [...] 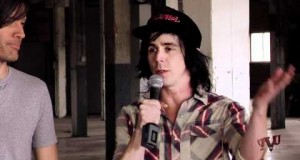 TVU is on the set as Family Force 5 gets prepared for the Zombie music video shoot. [...]