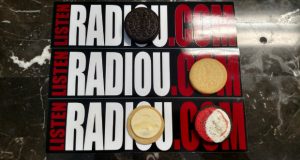 Do you like Pina Colada Oreos? And getting caught in the rain? What about Cherry Cola? A divisive food fight pushes the RIOT apart even while the Oreos keep them together! ﻿ [...] 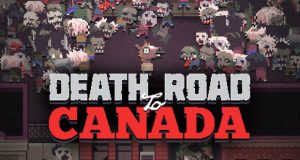 Canada: the home of Hudson, milk in a bag, and maple syrup… oh, and DEATH ROADS!!! Are Canadian Zombies more polite than American Zombies? Obadiah finally finds out using his NVIDIA Shield. You can try it on your phone on iOS or Android and also on the PC! [...] 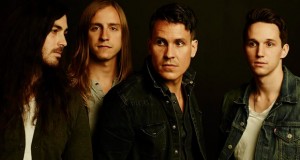 Remedy Drive has a new tour bus driver, which is good, because Rock-Paper-Scissors was getting vicious. They also chat with  about their new album Commodity and what it’s like to translate it into a live performance.     [...] 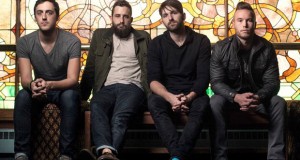 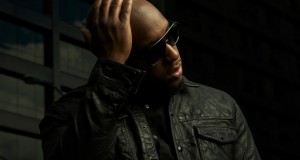 Obadiah chats with Derek Minor about his chart-topping new album Empire, his first on his own record label. [...]

Obadiah Skypes with Derek Minor about his new album Empire, owning his own record label and his upcoming tour with KJ-52 and Propaganda. [...]