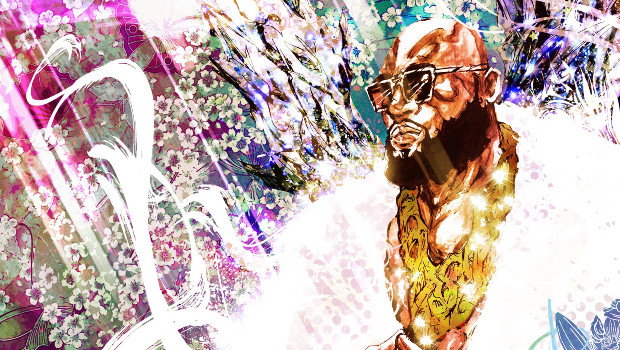 It’s release week for RadioU Fusion artist Brinson, who just dropped his tenth studio album Throw The Crown. The record includes twelve new tracks and guest appearances from Steven Malcolm, Dre Murray, and several others. You can add it to your collection right here.

Back in the spring, Brinson took to YouTube for a live-streamed concert from home. You watch his quarantine show on the GodChaserzCinema YouTube channel.

He’s also recently posted videos where he breaks down his top 10 favorite songs and albums from fellow CHH  artists. You can check them out below.