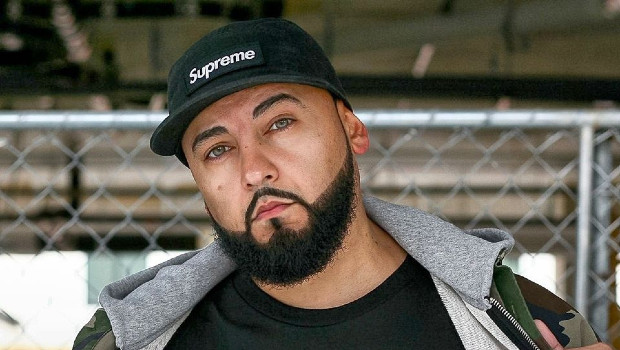 RadioU Fusion artists Datin, Steven Malcolm, and LoveMeJames have announced plans for a summer tour of the west coast. They’re heading out on the Invasion Tour from June 29th through July 5th and you can grab more info right here.

I'm posting this in faith! I'm believing all of this will blow over by late June, early July and when it does, I'm hitting the West coast with @stevenmalcolm, Miles Minnick & Love Me James and we celebrating!
⁣
The West Coast Invasion tour WILL be in a city near you! Hit email pic.twitter.com/9FcjYowILw

Just over a week ago, Datin released a collaboration with 1K Phew and Wande titled “We Fight (Color Purple).” You can check it out below and you can hear it in the Battle Of The Buzz on RadioU next week.