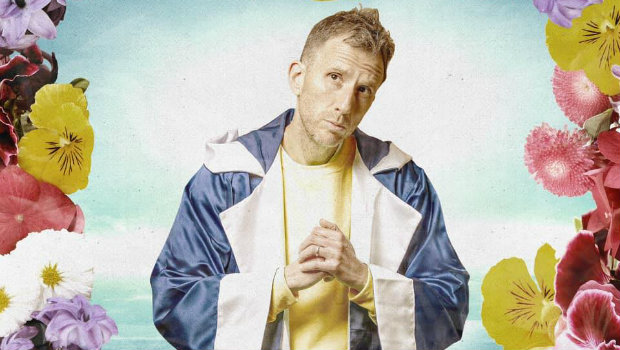 RadioU February 24, 2020 Fusion, Insider No Comments on John Reuben drops a new album and more new Fusion from the weekend

If you’re looking for some new Fusion, John Reuben has an entire album’s worth of new music out now with the release of his self-titled record. You can grab it below.

James Gardin just dropped his third new single of 2020. His latest is called “Diamond In The Rough” and you can check it out right here.

Sareem Poems once again joined forces with frequent collaborator Newselph, this time for a track titled “Freedom.” Give it a listen below.

Lastly, J. Crum premiered a new music video for his 2019 single “Napalm.” You can see it now on his YouTube channel.