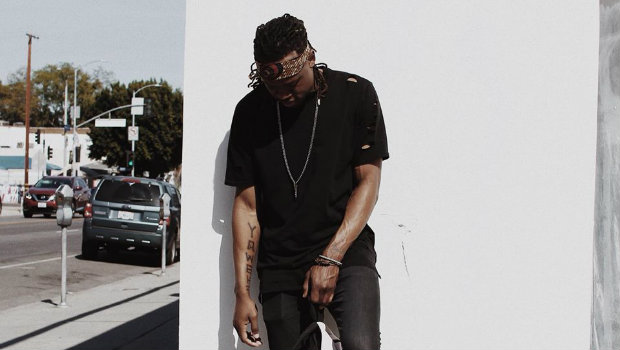 RadioU Fusion artist Kevi Morse has been teasing the release of new music for a while and now he’s finally delivering with his Reality EP! The new project features seven new tracks, including one with an appearance from our very own Obadiah and Nikki! You can grab the album for yourself right here.

The RIOT‘s track on the album comes from an interview they did when Kevi visited the RadioU studios last summer. If you didn’t catch it then, you can see it now on The RIOT’s YouTube channel.