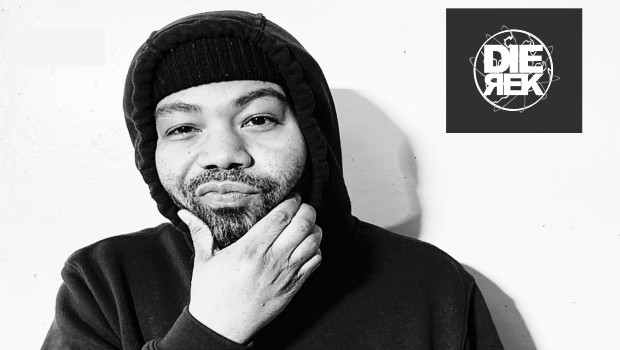 There’s a full slate of new Fusion singles that have dropped in recent days, headlined by DIE-REK and DJ Sean P’s “A Better Place,” which comes as a follow up to their other recent hit single “Bless.” You can hear it below.

We also heard from Derek Minor and Canon, who teamed up with Byron Juane and Greg James to drop a new track titled “Alright Alright” as well as a new music video, which can be seen here.

Finally, Matthew Tuck joined forces with Sammy Adams for “City Is Mine.”