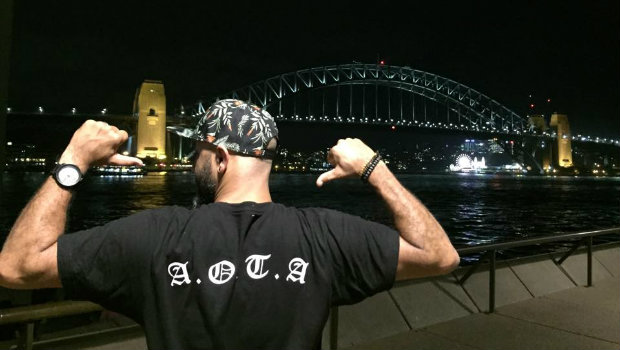 It’s a huge weekend for new releases from RadioU Fusion artists! Just one week after being featured on James Gardin’s new track “Funky Funky Fresh“, Ozay Moore dropped his new EP The Between Time. You can grab it right here.

Sivion also brought us some new music with his new single “Fight Club.” The song features his son Andreon Michael and was produced by his daughter lucyclubhouse. You can hear it below.

Sherrod White gave us his first new track in over a year with his song “Legendary.”

Lastly, FLAME got on in the action by sharing his single “Woke Up This Morning.”