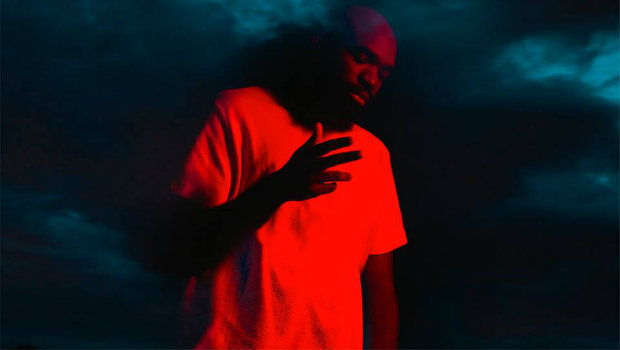 There’s plenty of new music to go around in the Fusion world this week. Firstly, S.O. released his new record Augustine’s Legacy, which comes as the first full-length album from him since 2015’s So It Ends. You can grab it for yourself below.

Secondly, Derek Minor continued to release new music at a feverish pace by sharing his brand new single “Wake Up.”’ You can pick it up right here.

If you missed it, Minor teamed with several of his Reflection Music Group labelmates to release a new album titled Whole Team Winning just a few weeks ago. You can find it and all of the rest of his new stuff through the U Music Store.