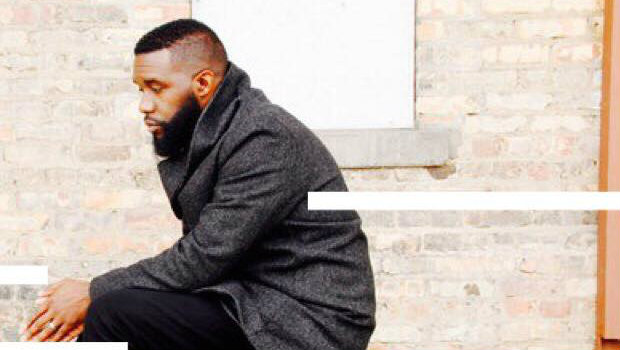 RadioU January 7, 2020 Fusion, Insider No Comments on Sareem Poems collaborates with Newselph for a new single

RadioU Fusion artist Sareem Poems is following up his 2019 collaboration album with Newselph by collaborating with him for a new single titled “I Don’t Know.” You can hear it below.

Late last year, Poems teamed up with Sivion and several other Illect Recordings artists to release a new single titled “Memory Serves.” You can download it for free along with the instrumental and acapella versions on the Illect Bandcamp page.

He also recently premiered a new music video for his single ”No Fly Zone” off of the album 88 To Now. If you haven’t seen it yet, you can check it out below.