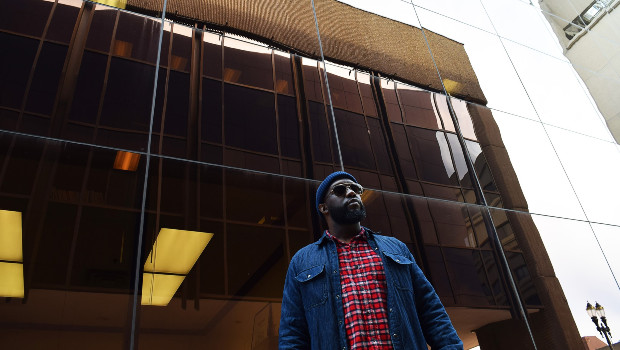 Sareem Poems has your new Fusion fix this week as he teamed up with frequent collaborator Newselph to release a new album titled The Art Of Living. The record includes eleven brand new tracks and numerous guest appearances, including Krum on the song “Vibrations.” You can grab it below.

We also heard from Kevi Morse this week, who premiered “Today” and a new music video to go with it that can be seen on his YouTube channel.

Lastly, PEABOD dropped his new single “Heavenly Father” and you can pick it up right here.