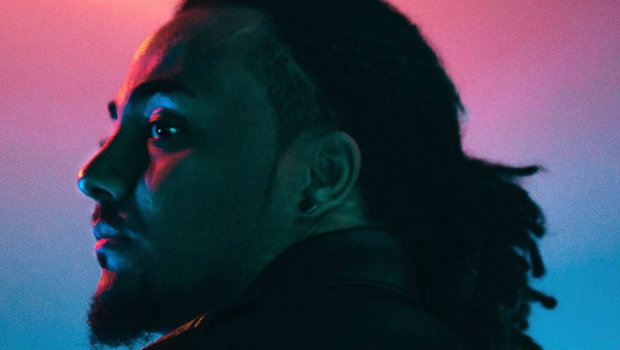 RadioU Fusion artist Steven Malcolm has announced that he’s hitting the road for his first-ever headlining tour this summer! He has dates scheduled across the eastern U.S. this July and August, including a show for RadioU Columbus on July 28th. Full dates and details can be found through his Twitter.

If you’re looking for new music from Malcolm, he released a surprise new single titled “Even Louder” in late April that includes a guest appearance from Natalie Grant. You can hear it below.

Malcolm is also featured in Neon Feather’s recent remix of the song “Maybe It’s Ok” that you can find right here.