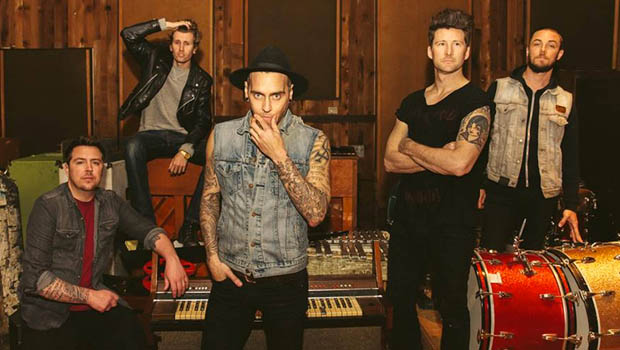 This week on the Insider we’re taking a look back at some of the biggest news from 2014.

Let’s get the bad news out of the way first. Several bands decided to call it quits in 2014, and none made a bigger impact than Anberlin and their Farewell Tour. Children 18:3 winded things down and Silverline announced that they will be wrapping things up as well.

Heading the other direction, a pair of bands were resurrected from the ashes in 2014. Copeland released a brand new album called Ixora and Sullivan made their return with the album Heavy Is The Head.

We also added a ton of bands to the RadioU family in 2014. Are you ready for this? Cadets, Archers Rise, Polyvalent, Safemode, Artifex Pereo, The Ongoing Concept, Versus Angels, Beartooth, Truslow, Bellarive, KB, Danger Scene, Matty Mullins and Fever Fever. How many of those would you have missed out on without RadioU?