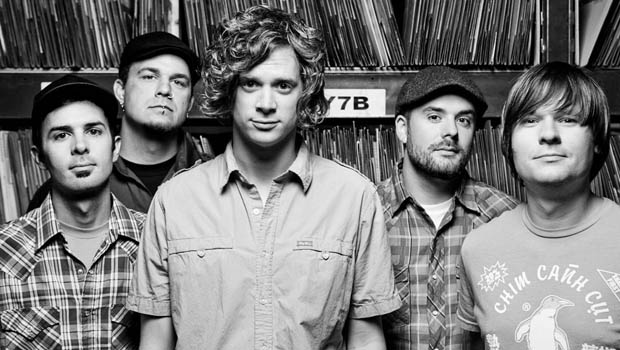 Some big stuff happened on the road this year…

Relient K celebrated 10 years for their album MMHMM with a US Tour that welcomed back former drummer Dave Douglas.

Anberlin crisscrossed the nation on their farewell tour, selling out venues and selling tons of farewell merch. The remaining stuff is on their webstore, but the limited supply will be gone soon.

Twenty One Pilots continued their path of world domination on the Quiet Is Violent tour, which sold out most of their dates including a two-day show in their hometown of Columbus Ohio.

Haste The Day played their reunion show in May, and there were several fan-recorded videos of the band performing “Stitches,” “When Everything Falls” and several others.

Warped Tour featured a ton of RadioU bands in 2014, such as The Devil Wears Prada, Beartooth, For Today, Icon For Hire and more.