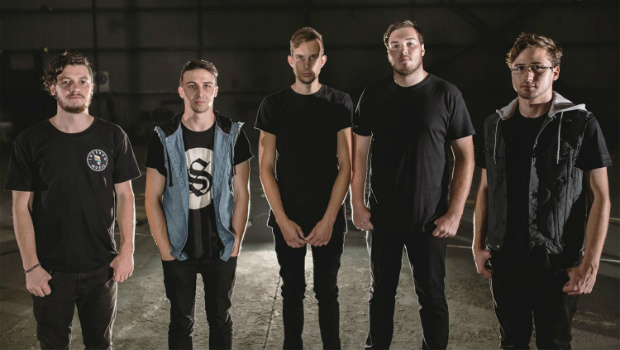 Plus Canon’s lip sync video contest, and premieres from Hearts Like Lions and Swoope…

The lineup for the 20-year anniversary edition of Facedown Fest has been announced. This year will feature For All Eternity, My Epic, Everything In Slow Motion, A Plea For Purging and tons more. It‘s going down in Pomona, California this May and you can find details on the Facedown Facebook page.

Canon is holding a contest right now and if you win you could be featured in a new music video for his song “Fighters.” He’s looking for clips of his fans lip syncing his lyrics and the best ones will be featured in the music video.

Hearts Like Lions has debuted the second new song from their upcoming album If I Never Speak Again. The new track is called “It’s Not Gonna Be This Way” and you can download it instantly if you pre-order the album.

RadioU Fusion artist Swoope also premiered a new song recently called “Lambo.” It’s his first new single in over two years and you check it out at radiou.com.