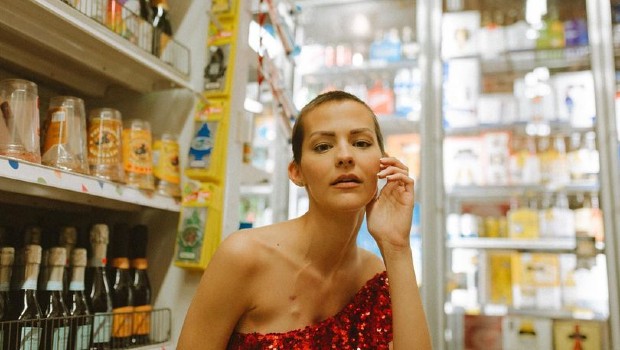 RadioU May 13, 2022 Insider No Comments on A Brave new single from Nightbirde

A new single from Nightbirde is now available as her family has officially unveiled the track “Brave” which will be a part of her posthumous album coming this August. You can download or stream the new song below.

Last month her family premiered a live performance music video of “Brave.” You can see it for yourself on her YouTube channel.

Jane Marczewski, also known as Nightbirde, passed away this February at the age of 31 after a five-year battle with cancer. She initially appeared on RadioU in 2019 with her song “Girl In A Bubble” and rose to further stardom in 2021 with her inspirational performance of “It’s OK” on America’s Got Talent.