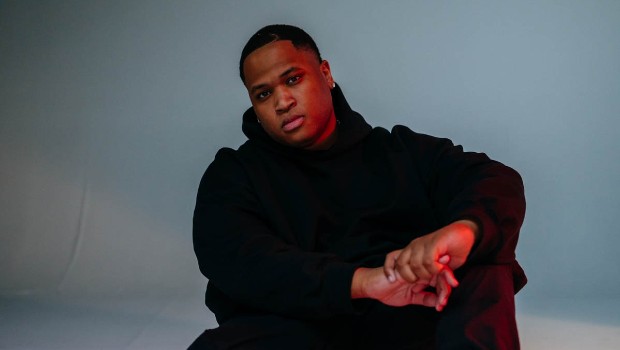 Aaron Cole’s sophomore album Two Up, Two Down is now available. The release includes fourteen new tracks plus guest appearances from Parris Chariz, TobyMac, and many more! You can give it a listen right here.

He’s also already shared several music videos for songs from the new record, including most recently “Leave Me.” You can see it on his YouTube channel.

Cole also recently announced his first ever headlining tour. He’ll be playing shows in the southern U.S. next month alongside Parris Chariz and more. Dates and details are posted below.

Which city are you coming too? pic.twitter.com/O3sEPqjy7t