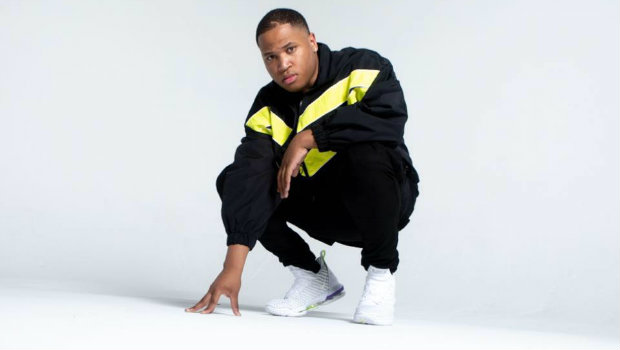 Aaron Cole has been teasing a new record for months and now we finally know when we’ll be able to get our hands on it! His debut album is titled Not By Chance and will be available on August 30th. The new release features 13 new tracks and several guest appearances, including one from Fusion artist Derek Minor. You can find the full tracklist and album art below.

MY DEBUT ALBUM “NOT BY CHANCE” drops 8.30. pic.twitter.com/cVp7KFDHrk

Cole also recently shared one of the new songs from the forthcoming record. You can check out the new music video for his jam “There For Me” right here.