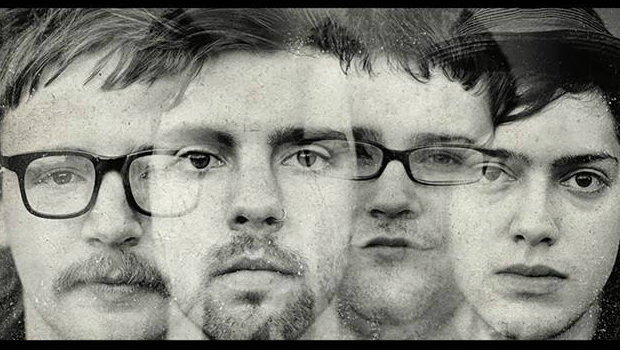 Back in 2015, Abandon Kansas recorded their first ever live album during their living room tour. Now in 2019, you’ll finally be able to get your hands on that album. alligator (live at smoakstack) will be released on March 1st and you can pre-order your copy now. Included with pre-orders is also one track from the album as an instant download. You also have the option of picking up A Midwest Summer on vinyl. You can find out more and put your order in through their Bandcamp page.

tracked our first live album on the 2015 living room tour
years later you can pre-order it
3.1.19 – alligator live at smoakstackhttps://t.co/SomG9RIAQb pic.twitter.com/RcXyVy2n3p