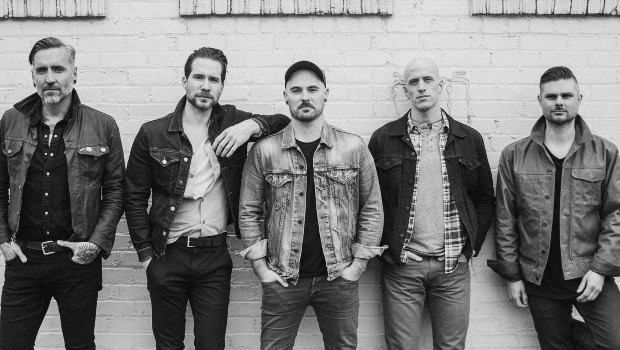 Acceptance is the focus of the latest episode of the Tooth & Nail Records: Labeled podcast. In it, they share the story of their hit album Phantoms, their rise to success, their 2006 hiatus, and more.

.@AcceptanceBand created their landmark album 'Phantoms' & quickly became a legend of the scene, but the band never truly found a groove before disbanding in 2006.

Hear the whole story in the band's own words on the latest episode of #Labeled: https://t.co/aAgXUGwJyS pic.twitter.com/eIlwPpMWSL

Last month, the band released Wild, Free as their first new album since 2017. It features their hit single “Cold Air” along with nine other brand new tracks and you can pick it up below.

They also recently shared a new music video for their song “Midnight.” It follows “Cold Air” as the second track from the new album to get an official visual and you can see it now on the Tooth & Nail Records YouTube channel.