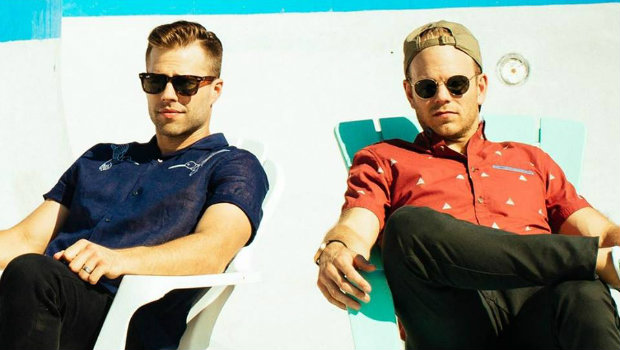 Apollo LTD is hitting the road

RadioU May 9, 2019 Insider No Comments on Apollo LTD is hitting the road

Your next opportunity to catch Apollo LTD playing some of their new music live is coming up in just a few weeks! They just announced a run of tour dates in the eastern U.S. that kicks off on May 30th and continues until June 23rd. More info can be found on their Twitter.

We're stoked to announce that we'll be going out on tour with @thenewrespects …it’s gonna be a party! Tickets go on sale this Thursday. Hope to see you on the road! pic.twitter.com/lchMHoOXVu

Lately, the duo has been hard at work putting out new music, including their newest single “Misfits,” which dropped last weekend. You can download it below.

Since the beginning of the year, they’ve also released the track “DNA,” a revised version of their song“On The Way Up” and a new single titled ”Heaven (All Around You)” as well as a music video to go with it. You can see the video on their YouTube channel.