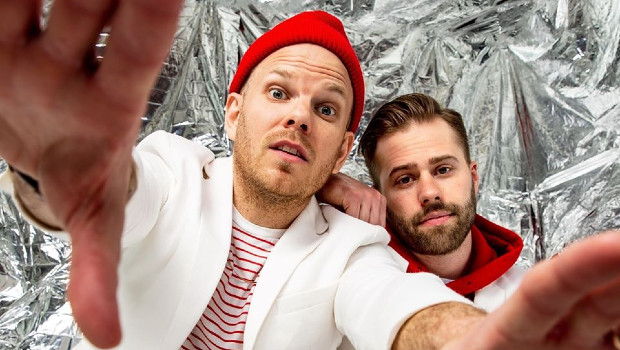 We just got some more new music from Apollo LTD! “Better” is out now and clicks in as the band’s fifth new single of the year. You can hear it for yourself below.

Last month, the duo premiered the director’s cut of the music video for their hit single “You.” The new version includes extended interviews with the people and band members in the original video and you can see it right here.

It was also recently revealed that they’ve been nominated for one of this year’s Dove Awards! They’re up against Disciple, Demon Hunter, Red, and Skillet in the Rock/Contemporary Album Of The Year category and we’ll find out who wins on October 30th.

The 2020 Nominees are LIVE! Click to see who's up for an award for the 51st Annual #DoveAwards: https://t.co/0ouBUFHHLD