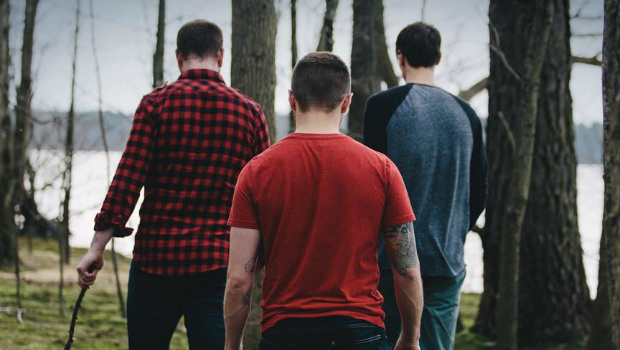 Plus Blindside adds two U.S. dates, sample NYVES and Sullivan for free, and Tedashii’s Jumped Out The Whip…

Attalus will be heading out on a small tour in mid-November with a string of dates from Ohio through New York and then traveling to Germany for Christmas Rock Night. Find out if they’ll be stopping near you:

Because one U.S. date wasn’t enough, Blindside has added two more exclusive shows in America. They’ll be playing their album Silence in its entirety in Dallas and Hollywood, and after that, hopefully they’ll think about a full North American tour.

If you want a taste of music before you commit to the whole album, NYVES and Sullivan are featured on the free Kind of Awesome: Spartan Records Sampler. The music is: kind of awesome.

Tedashii just premiered a brand new single for you. it’s called “Jumped Out The Whip” and you can hear it now: