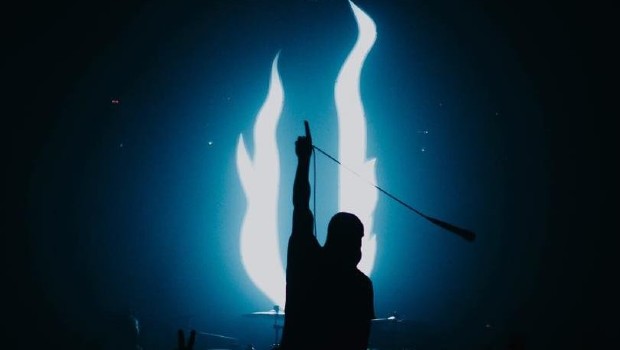 Presenting the Dec 29th line up for Christmas Burns Red 2021. @texasinjulyband is coming out of retirement to play their first show in six years, as well as @OfficialZao , @LornaShore , and @VarialsPA ! Tickets available now at https://t.co/a9zMLEK5Si pic.twitter.com/3RVeTVLfnB

They also recently announced the rescheduled tour dates for their shows with Fit For A King that were postponed last month. You can find more info and tickets on their Twitter.

Missed dates of the Leveler tour have seen rescheduled for December! See you there! pic.twitter.com/xMGloSPHHc

If you missed it, this summer ABR and FFAK teamed up for the Guardians Of The Path EP, which features new takes on two songs from each band. You can check it out for yourself below.