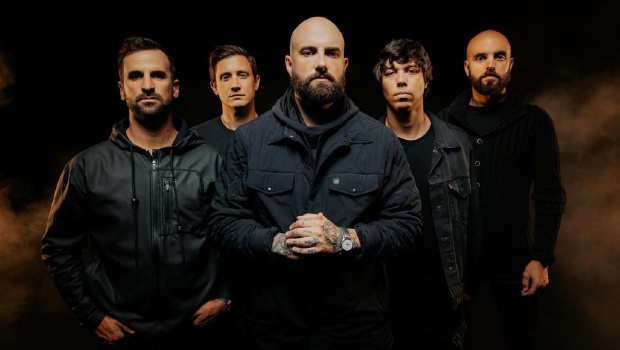 August Burns Red is turning up the heat this holiday season by celebrating the 10-year anniversary of their Sleddin’ Hill album with two Christmas vinyl variants you can pre-order. There are 500 copies available in the “Flurries” design and 2,000 in the “Candy Cane” variant.

U can see their new music video for their song “Ancestry” off their upcoming album Death Below, which is set to release on March 24, 2023.