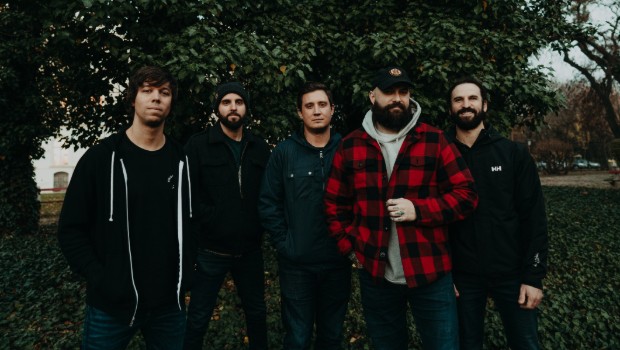 August Burns Red recently premiered a new single titled “Standing In The Storm” as well as a music video to go with it. The track was initially recorded for Guardians but was left off the final version of the album. You can check out the visual on the Fearless Records YouTube channel.

Guardians dropped on April 3rd of last year and features eleven brand new tracks, including their Battery hits “Bloodletter” and  “Defender.” You can pick it up below.

The band also released a cover of the classic track “Chop Suey!” at the tail end of 2020. You can add it to your collection right here.