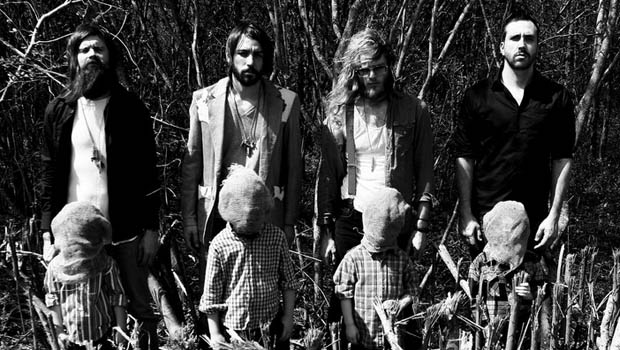 RadioU August 9, 2013 Insider No Comments on BBQ & Battery come together in Georgia

Maylene & The Sons of Disaster, The Overseer and The Color Morale were announced as part of the lineup for BBQ Fest 2013 in Georgia. If you can’t make it to Georgia in October…just eat some BBQ while listening to Battery.

The Devil Wears Prada have announced a headlining album release tour. That kicks off on November 2nd in Detroit and hits tons of other cities before wrapping up at the end of December.

Glasslands have posted a new song called “Lost Times,” and if you want to follow along with the lyrics, you can find them in the description of the Youtube video.