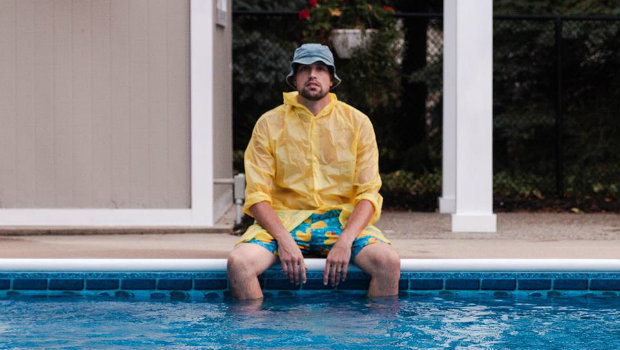 RadioU September 17, 2019 Fusion, Insider No Comments on Beacon Light previews his next EP

Earlier this month, Beacon dropped a non-album single titled “Airplane Mode” that’s all about times when you just need to take a break and unplug. You can grab it for yourself right here.

He also recently posted a music video for his song “Call Me Napoleon” that pays homage to the cult classic movie Napoleon Dynamite. You can see the video in all it’s nerdy, Rex Kwon Do glory on his YouTube channel.