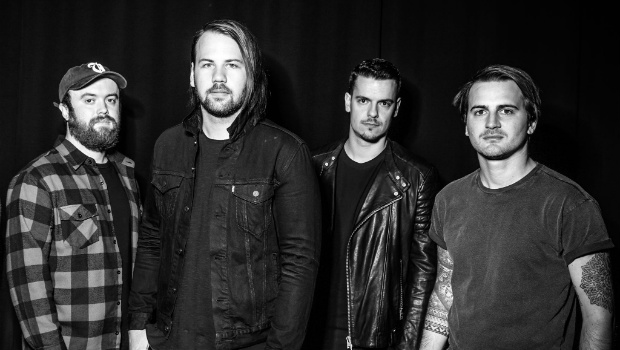 Plus XXI running drum contest, Thrice talks and plays acoustic, and Children 18:3 playing across the U.S. this fall…

Beartooth is joining the already impressive list of bands that have announced big touring plans for the fall. They just revealed that they’re heading out on the Aggressive Tour from October 2nd to November 11th and you can find full tour dates and tickets through their Facebook page.

If you’re a drummer looking for your big break, it’s here. XXI is running a contest to see who can do the best drum cover of their song “Memories” and whoever wins will have the opportunity to play it with them live. You’ve got until July 23rd to get entered.

The guys from Thrice recently stopped by the Sound Session studios where they talked about their new album, 15 years together as a band and performed a few live acoustic songs. You can check it all out right here.

Children 18:3 has announced their next big tour for 2016. They’ll be playing shows across the U.S. from August 31st all the way through October 22nd and full details are posted on their Facebook page.