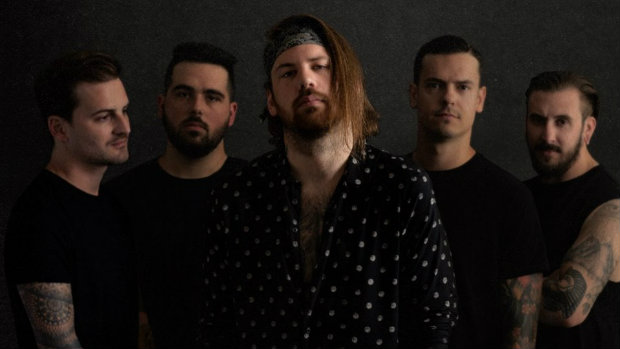 Plus To Speak Of Wolves touring the southern U.S., Thrice discusses their evolution and Andy Mineo premieres new video…

The countdown to a new Beartooth album is on! They just announced they will be releasing Disease on September 28th and you can pre-order it and see a music video for the title track below.

To Speak Of Wolves is hitting the road for a quick run of tour dates in the southern U.S. It gets underway this Tuesday and runs through August 11th and you can find more details through their Twitter.

Come hang with us in the summer heat pic.twitter.com/FyFrixoPvN

Thrice recently did an interview with Loudwire where they discuss the evolution of their sound over the years and why they can never recreate their hit album The Artist In The Ambulance. You can see it right here.

Andy Mineo just premiered a new music video for his song “I Ain’t Done” off of his Arrow EP. You can check it out on the Reach Records YouTube channel.