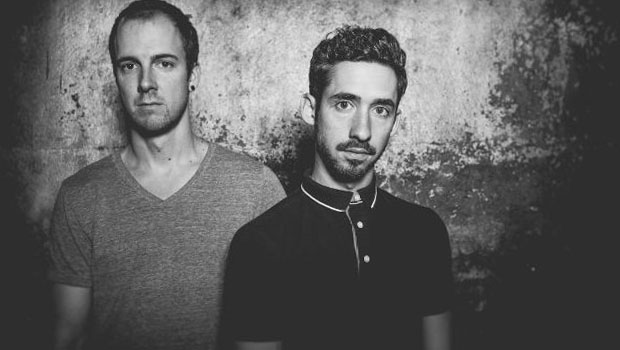 CADETS released another new song on Friday. Their latest track is called “Dark Side” and features fellow Nashville artist Juhi.

The Devil Wears Prada have released a new puppet-themed music video for their song “Sailor’s Prayer.” If you haven’t picked up their latest album 8:18 yet, you can snag a limited edition pink vinyl on Warped Tour this summer.

After wrapping up their tour with Wolves At The Gate, Phinehas have just kicked off their own headlining tour. They’ll be on the road through June 30th.

Dave Raymond from Hidden Hospitals checked in with The RIOT last week to talk about their Kickstarter campaign and their new album. They’ve got 13 days left to reach their $11,500 goal.