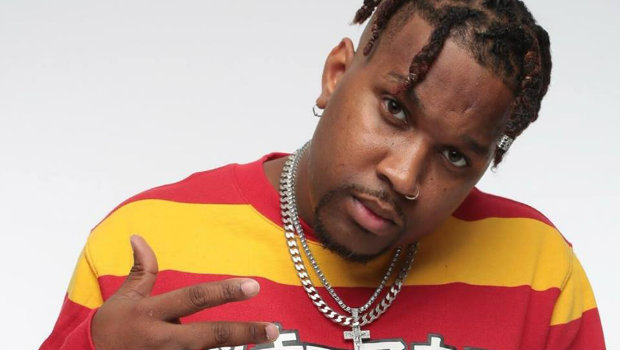 In honor of the kickoff of their Family Ties Tour, Canon just teamed up with Steven Malcolm and nobigdyl. To release a brand new single titled “Colossal.” You can check it out for yourself right here.

Canon also recently did a video interview with Rapzilla where he discusses the new single, the Family Ties Tour, and much more. You can watch the entire interview on the Rapzilla YouTube channel.

Canon, Malcolm, and nobigdyl. have shows coming up across the U.S. starting through December 8th with more dates still to be announced and you can find the full list of stops on Canon’s Twitter.