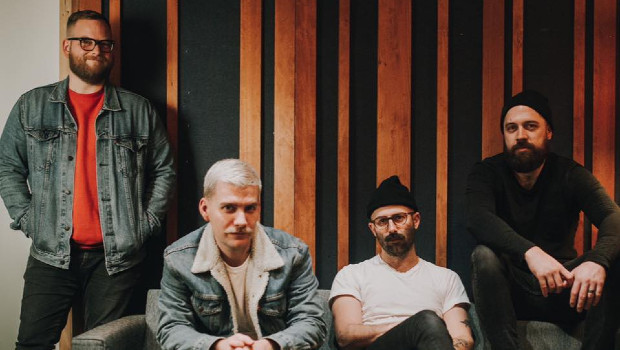 Citizens finishes The Joy Of Being

RadioU October 6, 2020 RadioU Music News No Comments on Citizens finishes The Joy Of Being

Citizens has officially released the full and finished version of their new album The Joy Of Being. The record features the eight new tracks that were initially made available in demo form this April. You can find both editions of the album right here.

The new project follows up their Waking Up To Never Die EP that came out in October of last year. It came as the band’s second release of 2019 and you can grab it along with the rest of the band’s catalog below.