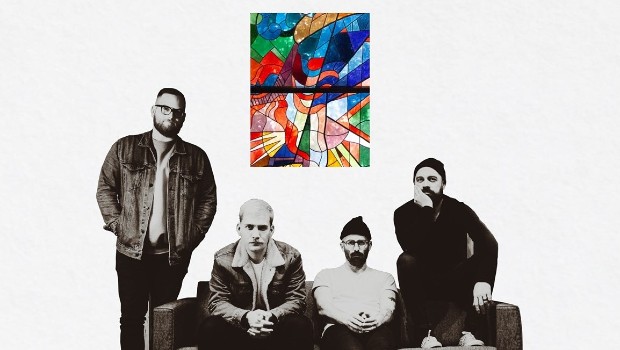 Citizens sets the date for a live stream show

Citizens has announced that they’ll be hosting their The Joy Of Being Together live stream concert on August 26th. Additional info and tickets can be found through the band’s Twitter.

‘The Joy of Being Together’ live performance is coming to you on August 26th. Grab the advance access fan price before Wednesday. https://t.co/UdXLANeBSL pic.twitter.com/QFQgPvX1TS

Last weekend the quartet dropped a new version of their single “Light Of Your Grace” which was originally released on their album The Joy Of Being from last year. You can hear it for yourself below.

The Joy Of Being came out in October and features the eight new tracks that were initially made available in demo form last April. You can find both editions of the album right here.