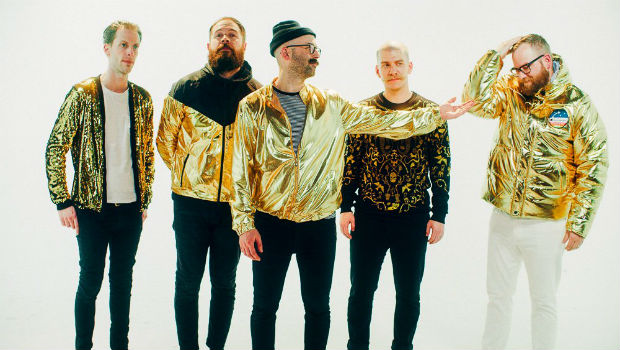 Citizens has unveiled a new live music video for their song “Kids” that was recorded at a recent show in Seattle. You can check it out for yourself on their YouTube channel.

Your next chance to catch Citizens in concert is coming up this fall when they hit the road for their first full headlining tour since they released their new album Fear in May. The Fear Tour will hit cities across the U.S. this September and November and the full list of dates and tickets can be found below.