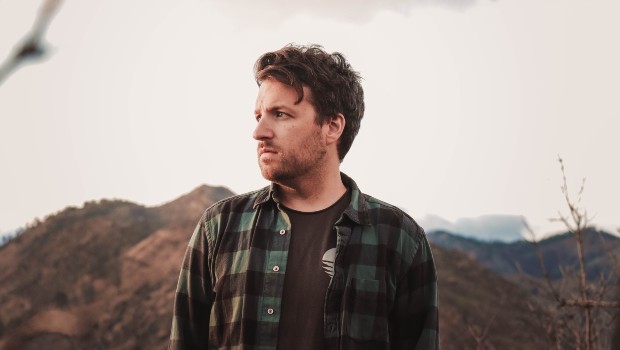 RadioU May 18, 2022 RadioU Music News No Comments on Collington drops a new song and video

Collington recently unveiled their new song “Fighting For Me” plus an official music video to go with it. You can see it for yourself on the band’s YouTube channel.

You also have a chance to hear the new song live at one of their acoustic shows later this week. They’re hitting cities in the northeastern U.S. and you can find out more below.

You could also catch Collington alongside Skillet, for KING & COUNTRY, Oh, Sleeper, Remedy Drive, Spoken, Derek Minor, 1K Phew, and more at SoulFest in New Hampshire this August. Tickets are available now and more info can be found right here.