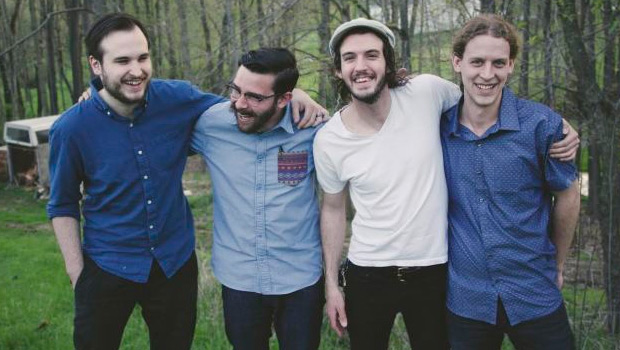 Plus, Silverline calls it quit, Family Force 5 to feature on Warped Tour 2015, Mouth Of The South posts new music video and more.

Come Wind have launched a Kickstarter for their first full-length album. Support packages include exclusive artwork and merch, demo tracks and more. The band is also sending out a free Christmas song to people who share the page.

In some sad news, Silverline has announced that the band will be calling it quits in 2015. They’ve got a lengthy post on their Facebook page breaking the news.

The 2015 Warped Tour lineup is starting to get announced and Family Force 5 has been revealed as one of the main stage artists. The tour runs June 19th through August 8th next year.

Mouth of the South have posted a new music video for their song “Hollow Veins.” The song is on their debut album Struggle Well.

Disciple, and lots of other RadioU bands, played Christmas Rock Night in Germany this weekend. Their setlist featured a song from every one of their albums dating back to 1997.