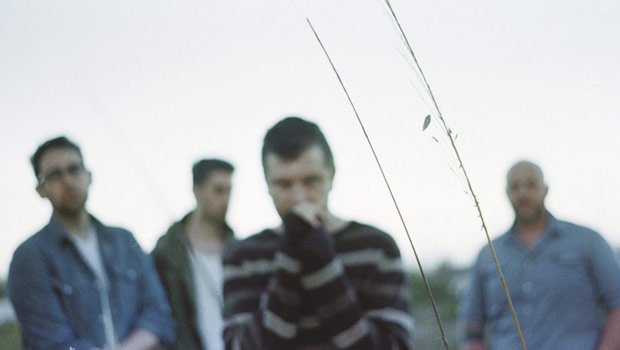 Copeland have finally announced a released date for their new album IXORA. You’ll be able to pick it up November 24th through Tooth & Nail Records and preorders will get the digital copy ten days early. You can check out a brand new song called “Disjointed” below.

KJ-52 will be releasing his new album Mental on October 21st, and he just released a music video for the song “Gameface,” which also features KB, Flame and Soul Glow Activatur.

This Sunday, Yahoo Screen will be streaming Lecrae’s entire set from the Anomaly Tour stop in Los Angeles.

Silent Planet will be headlining the Night God Slept Album Release Tour this November, in support of their new album of the same name.