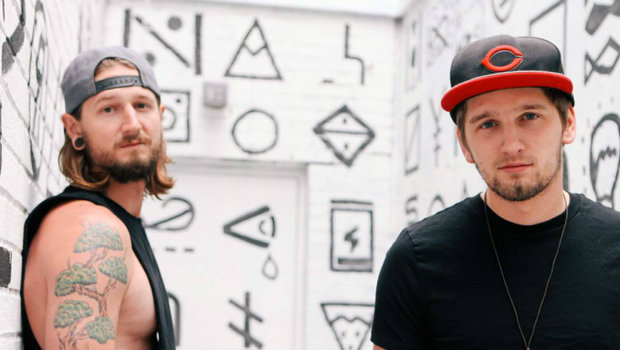 Danger Scene is holding an online scavenger hunt to find a music video for their new song “American Dream” before it’s officially released. If you want to start hunting, you can find out more on their website.

LNYX just teamed up with RadioU Fusion artist Unikron to release a brand new track called “Plans.” You can download it now: 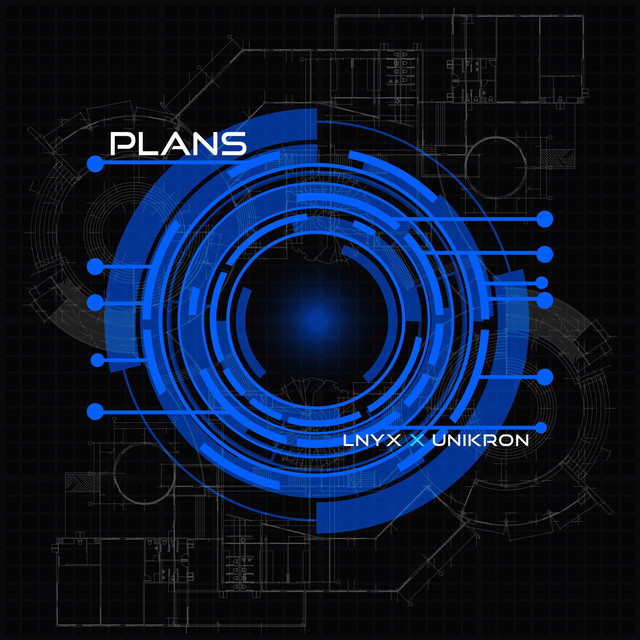 Remedy Drive recently posted a teaser video for their long awaited new album North Star. You can find the video now on their Twitter @RemedyDrive.

we had no idea when this all started where this journey would take us
.
The North Star
.
The new album by Remedy Drive
.
Coming Soon pic.twitter.com/y1WikWdWgG

RadioU Battery band Phinehas has announced that they’ll be releasing their debut album on Solid State Records on November 17th. The new record is called Dark Flag and you can pre-order it and check out the title track now.