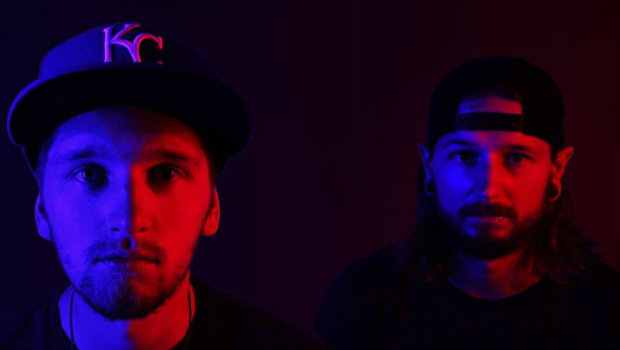 Danger Scene talks new music and more with The RIOT

RadioU August 3, 2018 Insider No Comments on Danger Scene talks new music and more with The RIOT

The RIOT had the guys from Danger Scene in the studio earlier this week to talk obscure sports and new music. You can see the entire interview right here.

Danger Scene in the studio with The RIOT

The brothers in Danger Scene say that they have no rivalry… and then the mics come on and suddenly things start coming out! Golf? Bowling? It gets weird in a really boring-at-parties kind of way. The RIOT

The Devil Wears Prada is celebrating the tenth anniversary of their hit album With Roots Above And Branches Below with a tour where they play the album in its entirety. The tour also features support from Fit For A King and you can find details on their Twitter.

In anticipation of ten years of WRAABB, we’ll be playing the record front to back through the end of this year. Us dudes in the band appreciate record anniversary tours and with that we wanted to offer the same. We’ve been looking forward to this for the last year: please enjoy. pic.twitter.com/iINbcJzVTF

Canon and RadioU Fusion artist Derek Minor just announced their fall touring plans. They’re hitting the road together starting on August 17th and you can get more info here.

Hitting the road with @getthecanon and @Kingbyron23 this fall! We got @JmontyStudios on a few dates and @stevenmalcolm on a couple too.
VIP tickets include a meet & greet. And one VIP will get to come play NBA 2K with us! pic.twitter.com/RwcOGhlo2W