Death Therapy recently shared an update from the studio indicating that they’ve wrapped recording vocals and drums for their forthcoming album. You can follow them on social media to find out more.

This summer, they released their long-awaited instrumental EP Dance Therapy: Pre Apocalyptic Cyber Funk For Late Stage Humanoids. Metal guitarists Jack Daniels, Daniel Galley, and Patrick Judge each guest on the album and you can check it out for yourself right here.

Go behind the scenes of Sin Vergüenza 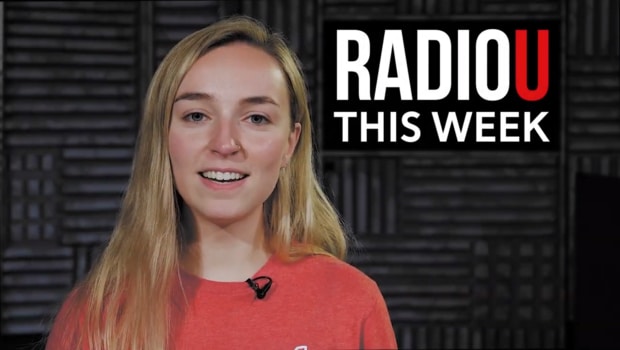