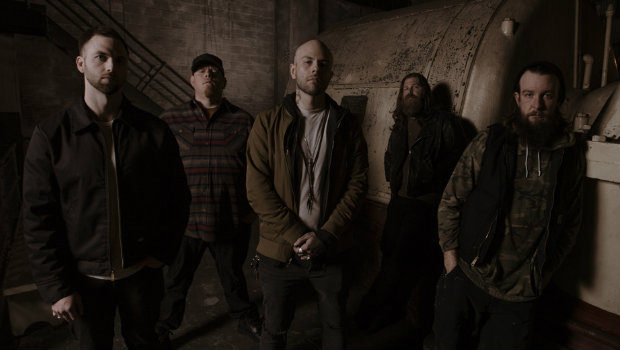 Demon Hunter has debuted the third new song from their upcoming album Outlive which will be released on March 31st. Their latest track is called “Half As Dead” and you can hear it on the Solid State YouTube channel.

Hearts Like Lions unveiled a brand new “Stranger Things”-themed music video for their song “It’s Not Gonna Be This Way” from their recent album If I Never Speak Again. You can find the video on the Tooth & Nail YouTube channel and you can catch them on tour with The Ongoing Concept through March 25th.

Andy Mineo and KB are both featured on a new track from RadioU Fusion artist GAWVI that will be a part of his debut album We Belong. You can stream the new jam now: