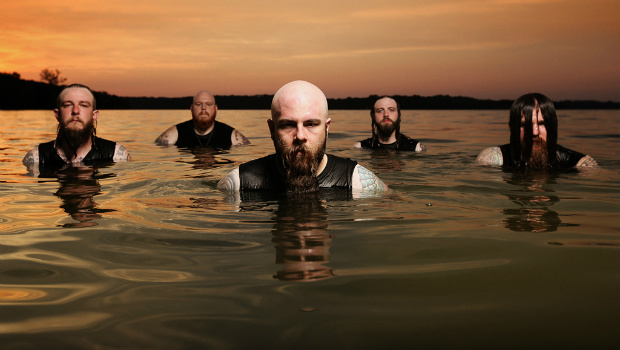 Demon Hunter is going on a cruise this winter and you can join them! They just announced they’ll be playing on the Axes and Anchors cruise this February along with TFK, Flyleaf, and tons more.

The Red Jumpsuit Apparatus was just featured in an episode of Digital Tour Bus. They talk about the craziest thing that’s ever happened to them on tour and it involves a bomb and a SWAT team!

I Am Empire is on Twitter… again! Recently their Twitter was hacked, translated into Turkish and all of their followers were blocked. But they’re in control and back to tweeting now. You can follow them @iamempire.

Our Twitter was hacked but we are back in control now. Apologies to anyone that was blocked, unfollowed, or ignored in the last month or so.

Inkcarceration Fest 2023 includes Fit For A King, Memphis May Fire, Flyleaf, and more

Demon Hunter announces they are going on tour