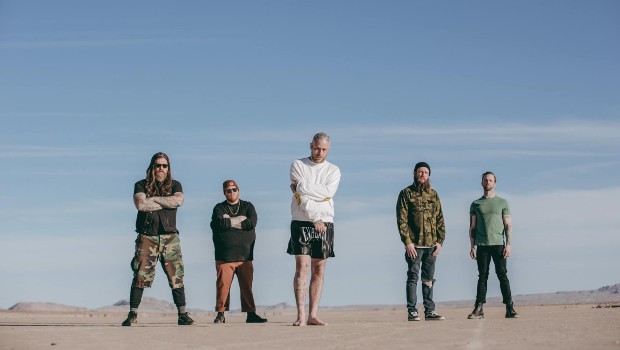 With a new album on the way, Demon Hunter decided to bless us with their new single “Silence The World” which is available below.

“Silent The World” will be on the band’s eleventh studio album EXILE, which is set for release this September, alongside an all-new comic book. Pre-orders for the new material can be found right here.

The band has also announced details for their Twenty Years In Exile Tour. They’re hitting the road this fall for a run of shows that includes stops at Blue Ridge Rock Festival, Uprise Festival, and Furnace Fest.