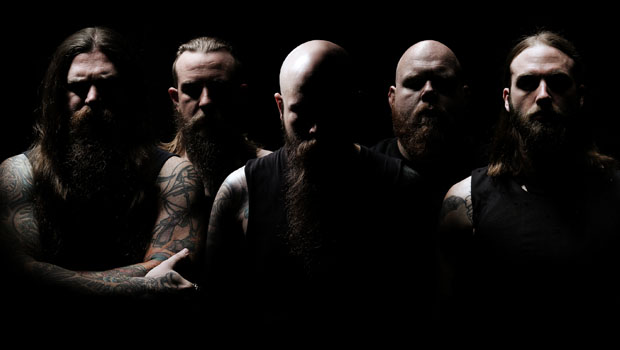 RadioU April 14, 2014 RadioU Music News No Comments on Demon Hunter releases “I Will Fail You” video

Plus, Gwen Stacy and Once Nothing to reunite for one show and Silverline hangs with The RIOT

Demon Hunter have premiered their new music video for “I Will Fail You.” Their latest album Extremist debuted at #16 on the Billboard 200 when it released last month.

Gwen Stacy has launched an Indiegogo campaign to reunite for a show this summer. As long as they hit their goal, the show will happen on Saurday June 14th, and will also feature Once Nothing.

Silverline was on The RIOT this past Friday talking about Minnesota and discussing their current tour.