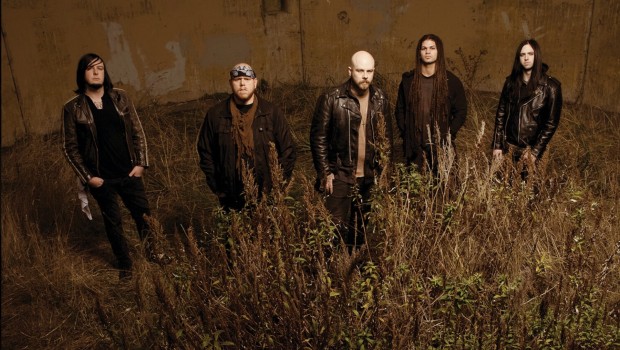 Demon Hunter shares video of I Will Fail You

RadioU September 30, 2021 Battery, RadioU Music News No Comments on Demon Hunter shares video of I Will Fail You

Demon Hunter recently unveiled a new live performance video for the “Resurrected” version of their song “I Will Fail You.” The recording took place during a live stream show from Dark Horse Studios in Tennessee and you can check it out on their YouTube channel.

The new version of the song initially appeared on the new album Songs Of Death And Resurrection, which was released back in March. The record includes newly recorded “resurrected” versions of many of the band’s greatest hits and you can add it to your collection right here.